The Twitter mob laughed and pointed when the Washington Football Team adopted its current name in the summer of 2020.

Then, a funny thing happened. Not only did fans start embracing the name, but Washington, quarterbacked by the resurgent Alex Smith, won a terrible NFC East Division. As Chase Young and teammates return for more in 2021, the team has a surprising — and potentially underwhelming — update on its next name.

Washington Football Team announces it removed Warriors from its new team name consideration because it “too closely aligns with Native American themes.” pic.twitter.com/nKhYoKxOvU

When the 2022 season begins, do not expect Jalen Hurts to start against the Washington Warriors.

Now, that’s not saying Hurts won’t emerge as the Eagles’ franchise quarterback this season. Whatever name the Washington Football Team has in 2022, however, won’t be the Warriors.

In an essay posted on the team’s official website, team president Jason Wright reiterated the team would not choose “Warriors” or any name connected with Native American themes or imagery. Along with the likes of Red Tails (or RedTails/Redtails) and Hogs, the Warriors emerged as a popular name throughout the process.

“Feedback from across communities we engaged clearly revealed deep-seated discomfort around Warriors, with the clear acknowledgment that it too closely aligns with Native American themes. Such an embrace of potentially Native-adjacent iconography and imagery would not represent a clear departure that many communities have so forcefully advocated for us to embrace and that, frankly, we set out to do when we started this process a year ago.”

Washington is expected to announce its new name and imagery in 2022. The team will play the 2021 season as the Washington Football Team for the second straight season.

Washington fans might be upset by the team’s latest update

The Washington Football Team will not become the ‘Warriors,’ an update that may disappoint the fans | Patrick Smith/Getty Images

Wright and the Washington Football Team are correct and justified in avoiding any ties to Native American themes and imagery. Anyone who disagrees should think about why the team changed its name and logo in the first place.

With that said, Wright did not handle this well. To his credit, he has been extremely public and transparent about the name-changing process since the team hired him in August 2020. But with how popular the “Warriors” name has been, he should have addressed this far earlier in the process.

Older sports fans will remember Golden State Warriors had Native American imagery until 1975, so there’s clear precedent in the name being linked to the themes that Wright wants to avoid. It’s easy to forget where the name originated from because fans are so used to seeing a bridge as the team’s logo.

Washington fans rallied around becoming the Warriors, and it’s easy to understand why. There’s a sense of adventure and boldness in that name that the Washington Football Team (and most soccer franchises) lack. But the franchise could have avoided getting their fans so excited and eventually disappointing them by making it clear in 2020 that “Warriors” was off the table.

It’s too bad it appears the WFT won’t just stick with their current name and branding. Perhaps a second straight NFC East Division title will change things, and it should. Why fix what isn’t broken?

If the Washington Football Team doesn’t become the Warriors, don’t expect Cleveland’s baseball team to do so, either.

Cleveland is expected to ditch its “Indians” name within the next two years. The franchise set 2023 as the latest for any type of change.

The Indians announced in June that they’d begun narrowing a list of nearly 1,200 name possibilities to several finalists. One popular candidate is the Avengers, which means home games will include two hours of CGI, explosions, and forced jokes. Other popular options include the Naps, Spiders, and anything related to music.

For the record, we want the Washington Football Team and the Cleveland Buckeyes, which means we’re going to get nothing close for either team.

RELATED: Former Washington CB Fred Smoot Publicly Revealed What He Wants From the Team’s Next Name

Will the Washington football team have a new name in 2021?

The Washington football team will not have a new name in 2021.

The Washington football team’s new nickname is the “Huskies.”

What names are the Washington football team considering?

Terry Ward - July 28, 2021 0
The 1992 Summer Olympics in Barcelona has become a sporting legend. It was the first Olympics to include NBA players from the USA, and...

‘I’m Literally the Best Option You Guys Can Think Of?’ 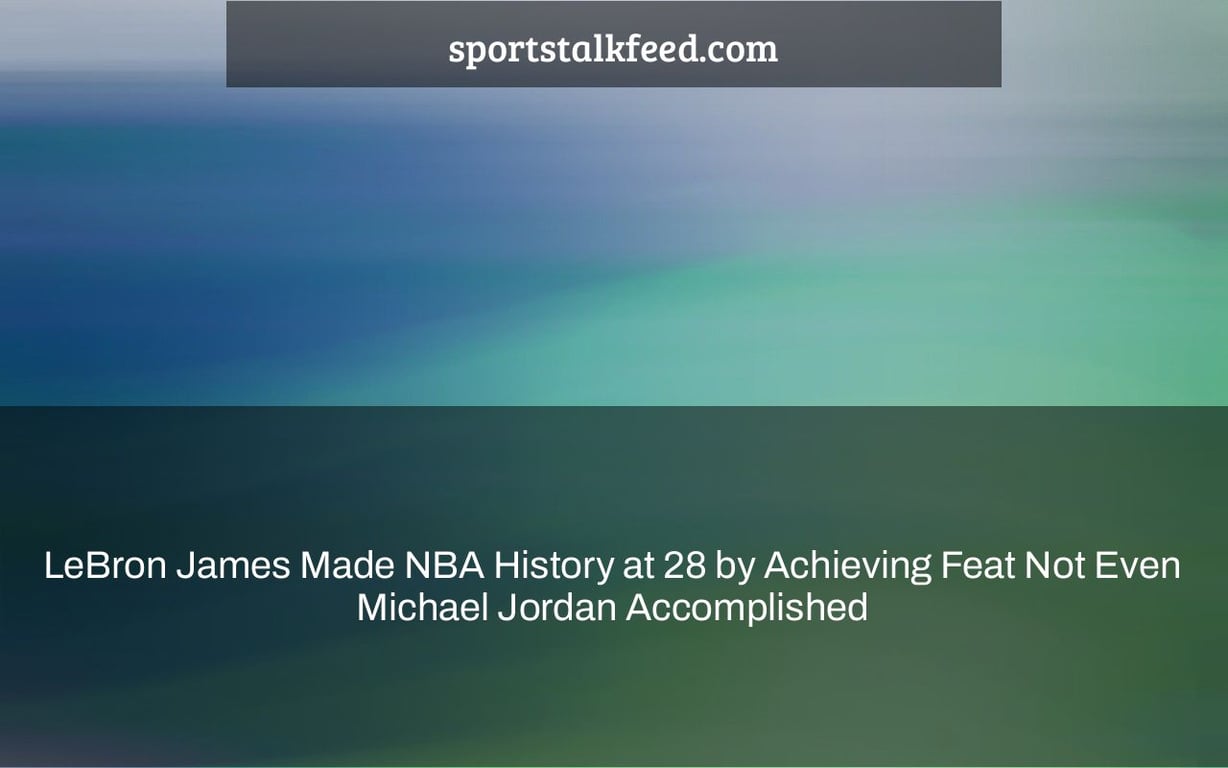 LeBron James Made NBA History at 28 by Achieving Feat Not...