On November 20th When the whistle goes for the start of the 2022 World Cup and Qatar take on Ecuador history will be made.

Not only will this be the first ever global soccer tournament to be held in an Arab country, it will also be the first World Cup to be played in the winter.

This switch to November and December has been made essential by the searing heat of the country in the month of June when the tournament is usually held. Make no mistake, the heat is still likely to be challenging but nowhere like the energy-sapping temperatures of high summer.

But the big question is which of the 32 nations competing will meet in the final due to be played on December 18th at the Lusail Iconic Stadium.

It’s unlikely to be the host nation whose football is still very much in the embryonic stage and the tournament’s other Arab nation, Saudi Arabia, is also very unlikely to progress beyond the group stage.

The same can’t be said of these contenders. Many of the below teams have the best odds at some of the UK’s biggest online sportsbooks to progress to the final stages of the tournament and win this years World Cup.

In most World Cups up until now, Brazil have entered the tournament as the firm favourites. So it’s all the more surprising that they last lifted the trophy twenty years ago in Japan, beating Germany 2-0.

They are very definitely on the hunt for a sixth win this year and the signs are encouraging. In the run-up to the finals they have delivered a 5-1 thrashing to South Korea and also beaten Japan 1-0. The one blemish on their record has been the defeat by Argentina in the final of the Copa America final last year and it’s their successful opponents who may be their main rivals in Qatar.

The 2018 World Cup in Russia is an experience that Argentina probably want to forget. Knocked out in the Round of 16 by France, they returned home in a mess. So this time they will be hoping to have a very different tournament.

The omens are good. They have been undefeated in the run-up to qualification. Plus, in June, they triumphed over Italy in a match dubbed the Finalissima beating them 3-0 at Wembley. Add to this the Copa America win just mentioned and the outlook is rosy.

It would also be the perfect conclusion to Lionel Messi’s international career if they pulled off this win too.

The previous heyday of the Spanish team undoubtedly came in the 2010s. But in recent years they have shown distinct signs of returning to their former glories.  They were unlucky not to have reached the final of the Euro 2020 tournament beaten on penalties in the semi-final by eventual winners Italy.

Since then, they excelled in the Nations League managing draws with a strong Portugal team and the Czech Republic as well a win over Switzerland. The main question hanging over the side is their lack of a truly world-class striker. But with players like Pedri and Gavi lining up to play, the potential is there for all to see.

Another football team that may be on the verge of a very impressive rebirth is The Netherlands. Real attention started to paid after a 4-1 victory over Belgium in front of their opponents’ home crowd in Brussels.

This was the perfect primer to come before the team’s first World Cup since 2014 and the fact that Louis Van Gall is back in charge is another reason for optimism.

In that tournament he shepherded them as far as the semi-finals. Now, with a young squad boasting the likes of Virgil van Dijk, Frenkie de Jong and Daley Blind it seems very possible that he could repeat the feat in Qatar.

England ended Germany’s Euro 2020 hopes beating them in the round of 16. But the arrival of new manager Hansi Flick has rejuvenated the team out of all recognition. He is steadily introducing a new generation of players and encouraging stylish and inventive football to be played.

We saw a sign of the team’s intent in the 5-2 Nations League demolition of Italy back in June and if this level can be maintained they should progress far.

The French go into the tournament as reigning world champions following their 4-2 defeat of Croatia in 2018. But the warning signs are there that they will have to up their game considerably. In June they suffered two losses and got away with a couple of draws, perhaps still suffering from the shock of being knocked out of Euro 2020 by Switzerland.

But they have talented players like Karim Benzema and Kylian Mbappé in the squad so all is not lost – and we should write them off at our peril.

Many English fans will be hoping that their team will carry of the trophy on December 18th. But they are definitely going in as underdogs who need to step up their game.

Gareth Southgate’s team are in some disarray and a crushing 4-0 defeat by Hungary earlier in the year underlined these problems. So if they are to replicate the brilliant performance of the women’s team a great deal of hard work and commitment will be required.

That said, they can turn things around and there are at least three other teams who have a reasonable chance of success including Belgium, Denmark and Portugal.

So we’ll just have to wait and see. 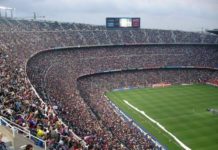 Terry Ward - November 10, 2021 0
In The Elder Scrolls V: Skyrim, a dragon soul is required in order to learn the most powerful of all shouts. Learn what these...

Necromunda: Hired Gun Review — Down and Out in Hive Primus 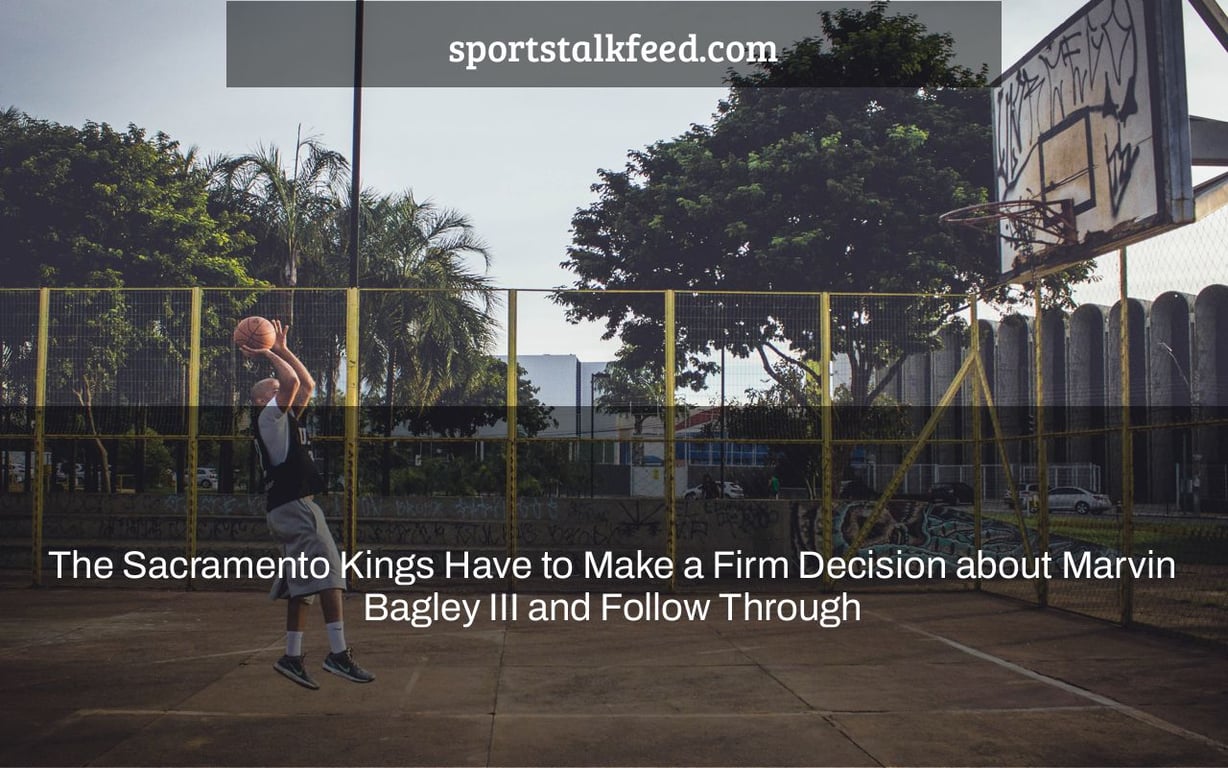 Have the Phoenix Suns Ever Won an NBA Championship? 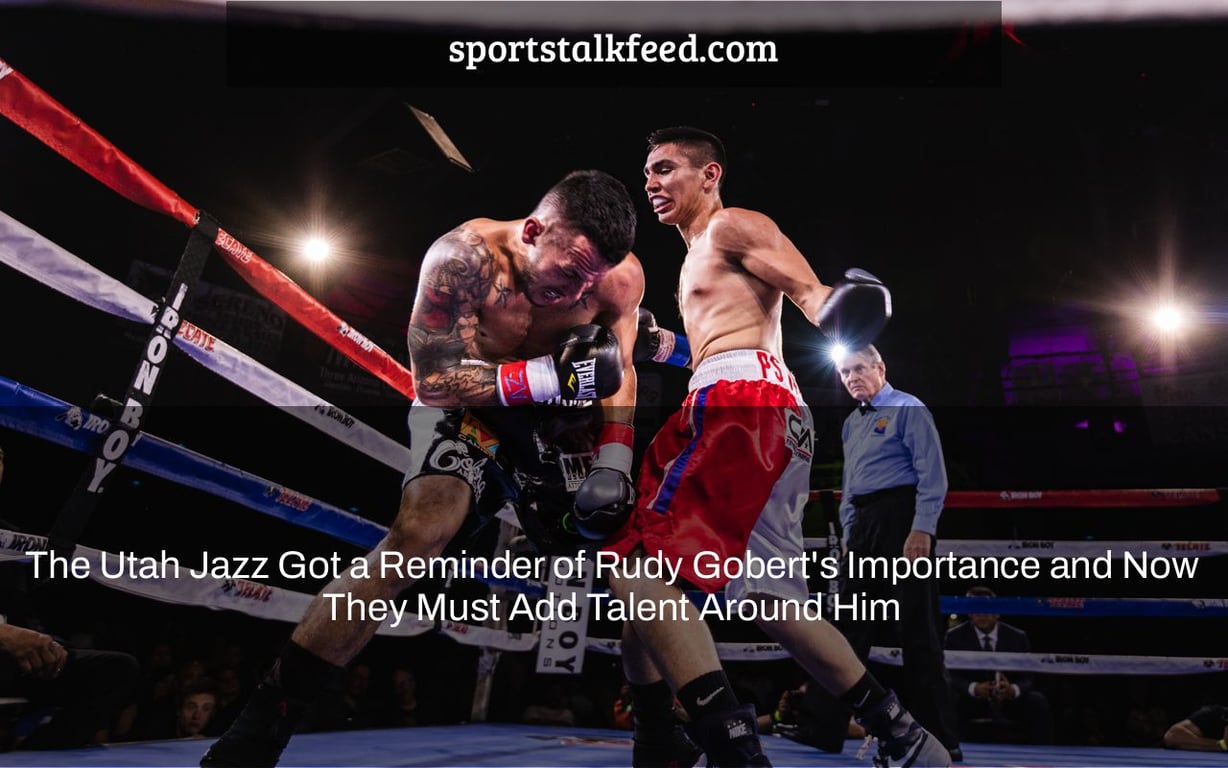