The NFL Super Bowl is more than just a football game. It has become a cultural phenomenon that transcends sport. From the elaborate halftime shows to the star-studded commercials, the Super Bowl has something for everyone. But how did it become so popular? And what makes it so special? Let’s find out.

Origins of the Super Bowl

The first official NFL championship game was held in 1933, but it wasn’t until 1967 that the game was christened the “Super Bowl.” Kansas City Chiefs owner Lamar Hunt coined the name after watching his daughter play with a Super Ball. The ball was so popular that Hunt decided to trademark the name and use it for the NFL’s championship game.

The first Super Bowl was held on January 15, 1967, pitting the NFL’s Green Bay Packers against the AFL’s Kansas City Chiefs. The Packers won the game 35-10, and Super Bowl Sunday has been an annual tradition ever since.

While the game is a spectacle unto itself, the Super Bowl’s week-long build-up makes it a cultural phenomenon. In the days leading up to the game, parties, concerts, and other events are held in the host city. In addition, media coverage is intense, with reporters and commentators analyzing every aspect of the two teams’ preparations.

Millions of people tune in on game day to watch the game’s broadcast or bet on NFL Super Bowl odds, which is often the most-watched television program of the year. The Super Bowl is also a highly coveted advertising platform, with companies spending millions of dollars on commercials that air during the game.

The Super Bowl has become a national holiday of sorts, and its popularity shows no signs of waning. On the contrary, as the game continues to evolve and grow in popularity, its cultural impact will likely become more significant.

How the Super Bowl Became a Cultural Phenomenon

The Super Bowl plays a vital role in American culture. Part of it has to do with the fact that it is the culmination of a long and intense season of play. For fans, the Super Bowl is the chance to see their team crowned as champions. But beyond that, the game has become an unofficial national holiday, with parties and celebrations taking place across the country. In many ways, the Super Bowl has come to symbolize all that is good about American football. It is a time when people come together to enjoy a common interest and celebrate their love for the game.

The Economic Impact of the Super Bowl

The Super Bowl is one of the most highly anticipated events of the year, not just for football fans but for businesses as well. For businesses in the host city, the event can provide a much-needed boost to the economy. Hotels and restaurants increase customers, and local retailers enjoy a spike in sales. In addition, the Super Bowl also attracts a large number of visitors from out of town, who spend money on souvenirs, transportation, and other expenses. According to one estimate, the economic impact of the most recent Super Bowl was over $350 million. While this is a significant sum of money, it is essential to remember that the vast majority of this revenue goes to businesses and organizations outside the host city. Still, the event provides a welcome boost to the local economy and helps to create jobs and generate tax revenue.

The Social Impact of the Super Bowl

In recent years, however, the Super Bowl has also become a powerful platform for social change. Increasingly, Super Bowl commercials raise awareness about important issues such as gender equality and racial injustice. In addition, many performers use their time on the halftime stage to deliver messages of hope and solidarity. As a result, the Super Bowl has become more than just a game – it’s now an event that can truly make a difference in the world.

The Political Impact of the Super Bowl

It should be no surprise that the Super Bowl often has a political impact. For example, in 2018, many viewers tuned in to watch the halftime show, which featured a performance by Justin Timberlake. However, Timberlake’s performance was overshadowed by his decision to wear a stole made from Native American ceremonial cloth. The stunt prompted an immediate backlash, with many viewers accusing Timberlake of appropriating Native American culture. In the days after the game, Timberlake released a statement apologizing for his actions. However, the damage had already been done, and the incident served as a reminder of the power of the Super Bowl to shape public opinion.

The Super Bowl is one of the most critical events in American culture. It enormously impacts the economy and serves as a powerful platform for social change. The Super Bowl is also a highly coveted advertising platform, with businesses investing millions of dollars in advertisements that run throughout the game. As the game grows in popularity and evolves, its cultural significance will almost certainly increase as well.

‘This Generation Thinks That the Only One Who Was Getting Hit... 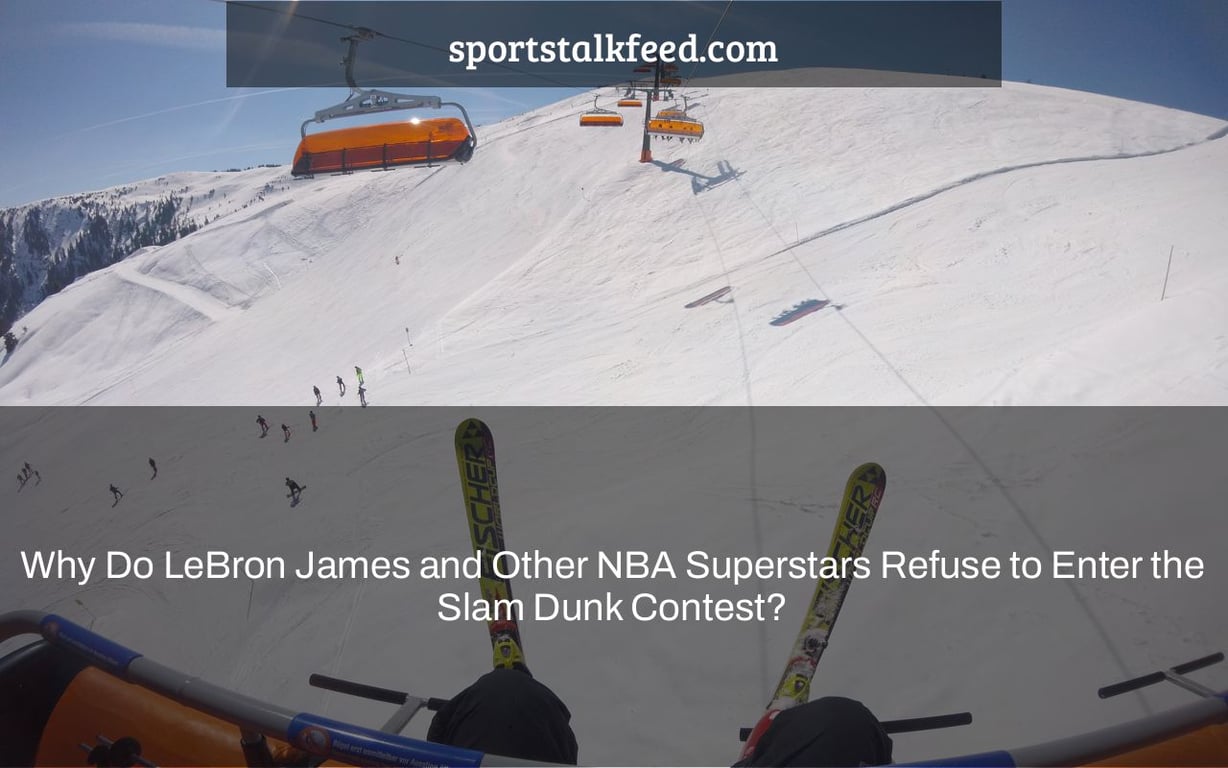 Why Do LeBron James and Other NBA Superstars Refuse to Enter...

Are Urban Meyer, Trevor Lawrence, and the Jacksonville Jaguars Ready to...